Manchester City Council covers the city area stretching South and metropolitan borough in Greater Manchester which has overall 10 councils within AGMA. It is composed of 96 councillors, three for each of the 32 electoral wards of Manchester. The council is controlled by the Labour Party and led by Sir Richard Leese since 1996. There are two Lib Dem Councillors, and one currently non-aligned Independent member. Joanne Roney is the Chief Executive and Carol Culley has been the City Treasurer since 2015. Many of the council’s staff are based at Manchester Town Hall.

Currently Labour hold 91 of 94 seats with a full list of Councillors. A full map of the area and its wards can be found here.

Youthful, diverse, energetic and bursting with character; Manchester is one of the most exciting places to visit in the UK right now where everybody and anybody is very warmly welcomed.

Known throughout the world as the birthplace of the industrial revolution, Manchester has a proud history in science, politics, music, arts and sport. And today the city combines this heritage with a progressive vision to be a city that delivers surprise and delight in equal measures.

Manchester city centre is jam-packed with unique and eclectic restaurants, bars, shops, museums, galleries, hotels and places to stay whilst the surrounding Greater Manchester boroughs offer a patch-work of visitor experiences including quaint market towns, traditional pubs and beautiful green spaces and waterways to be explored on foot or bike. The city region is easily navigated, with great transport links both in and around Greater Manchester. The city is only 2 hours from London, and 2.5 to Edinburgh, while the National Parks of Lake District and the Peak District are close by.

In 2019, Manchester was once again been named the most liveable city in the UK. The city was ranked 38th in a global list compiled by The Economist based on factors such as political and social stability, crime rates, education and access to healthcare. Manchester is the highest ranked city in Britain, beating the likes of Liverpool, Leeds and Birmingham, with London ranked 38th. Manchester has held top spot for Britain every year since the ‘Global Livability Index’ was launched in 2011. Manchester’s ranking in the index has improved by 13 places over the last five years despite concerns about global issues such as Brexit.  Cities are measured by factors including environment, healthcare, education, culture and infrastructure, this is a good indicator that Manchester’s reputation and position as a global city continues to grow in strength. 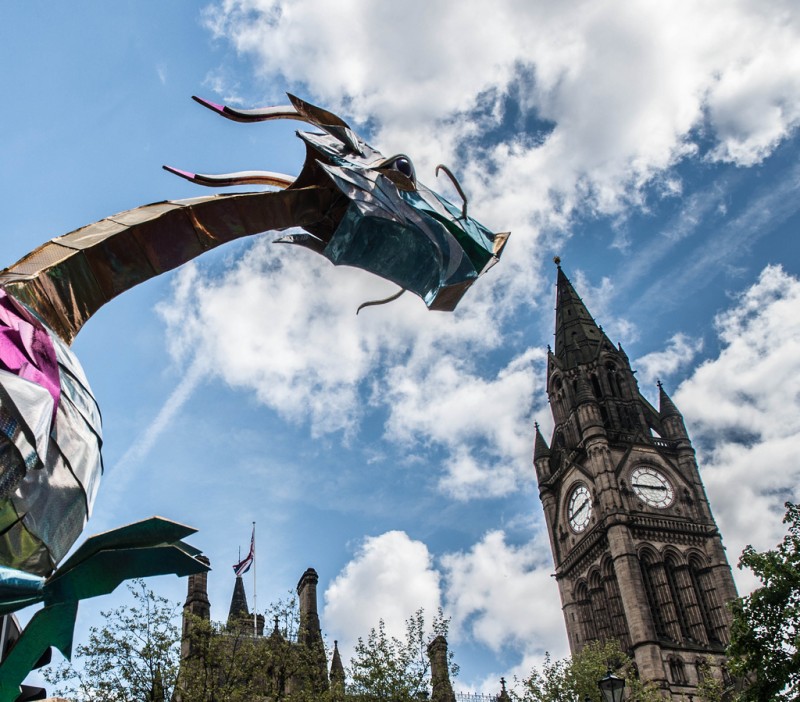